John Bannon's Move Zero is undoubtedly the most exciting study of self-working card magic this century.

There is not one sleight in any of the eight featured jawdroppingly impossible routines. That's right - no sleight of hand. None. No moves, no sleights. Yet despite being automatic in method, each and every effect is a staggering, explosive, layered stunner. And contrary to expectation of how powerful sleight free magic can be, these tricks will decimate any audience (be they magicians, lay people, even sometimes yourself).

Each routine is achieved with nothing more than an ordinary deck of cards. No gaffs, pencil dots, 'marks', gimmicks or extra cards. Many are also entirely impromptu!

And it is not just incredible tricks you are learning here. The fascinating, detailed explanations Bannon provides on MOVE ZERO reveal his incredible thinking about method, applied subtlety and intelligent layering. MOVE ZERO will help you turbo charge ALL your sleight free magic. This is a true masterclass in trick construction.

On MOVE ZERO you'll also learn seven essential techniques to put into your own 'trickbag'. These are the building blocks of self-working magic. From false cuts done in the open to card forces that spectators can unleash on THEMSELVES!

Forget everything you think you know about self-working card magic. It's time to plug into MOVE ZERO.

"I knew it would be good, but truly it's one of the best things I've seen in years!"
- Iain Moran

"Every effect is so well layered and structured and you will not only learn the 'how's' but the all important 'whys'."
- John Carey

"This is your one stop shop for self-working card tricks."
- MagicOrthodoxy.com

"Rich with wonderful thinking and top-notch routines that all EASY to do."
- Peter Duffie

"Great job on the production and the material is excellent. I give this release my highest recommendation!"
- DARYL

"John Bannon always inspires me - great DVDs - minimum effort, maximum impact - this is the stuff I like!"
- Wayne Dobson

"As usual, Bannon knocks it out of the park."
- Caleb Wiles 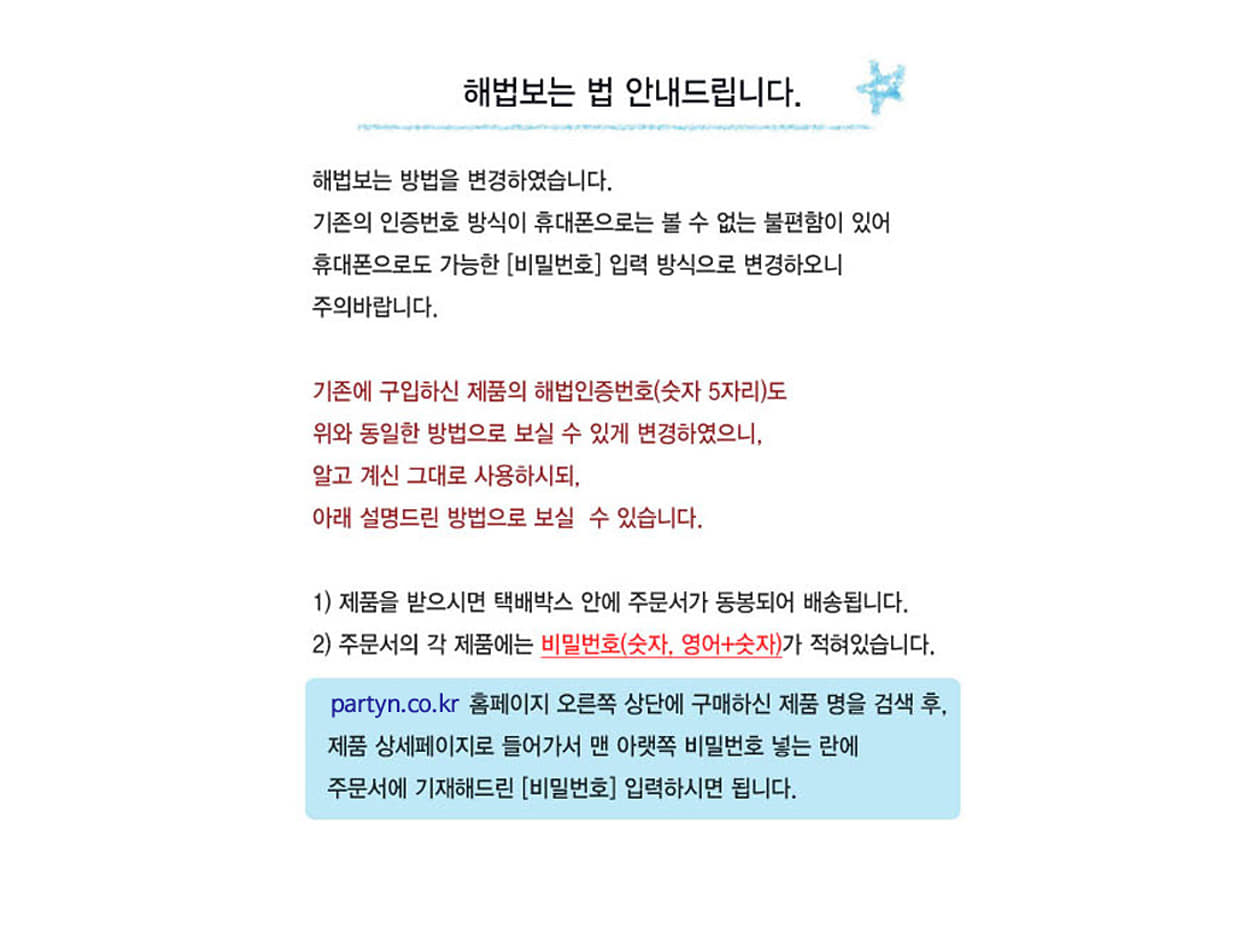